Wily Bo Walker is Radio BluesFlac’s Artist of the Month for March. 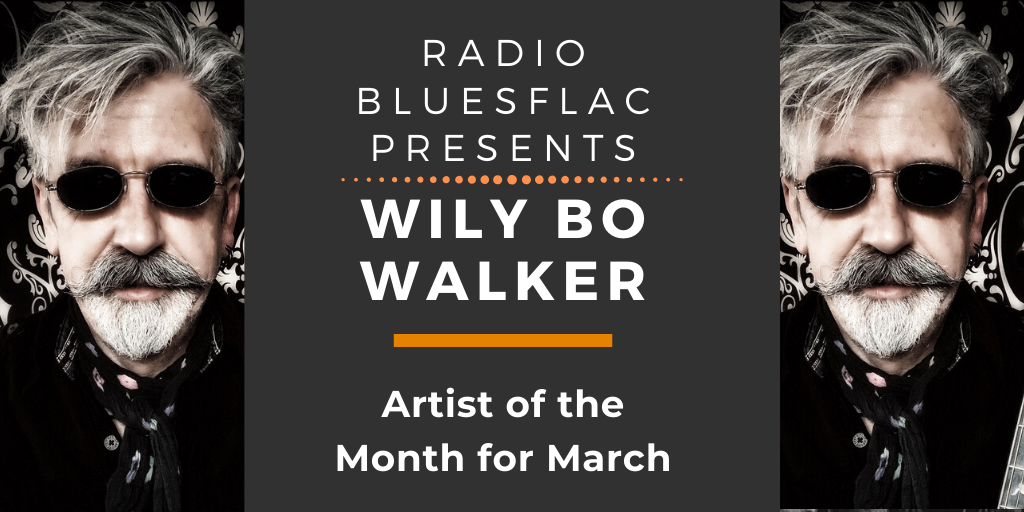 While waiting for an Album of the Month we decided to spotlight Wily Bo’s music as a way of saying thank you for his support of our new venture.

Without further ado here is our copy/paste effort for this post.